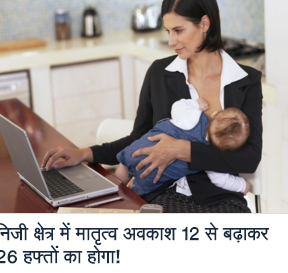 NOTICE OF JOB OPENING This company is committed to the principles of equal employment opportunity and is committed to making employment decisions based on merit. before Apply the job visit employer official website and verify the employment-related detail by your Own. We are providing equal employment opportunities, as well as Guidance in all job and career opportunity and related terms and conditions of employment. The company putting efforts to keep a work environment free of sexual harassment or discrimination based on race, religion, ethnicity, national origin, sexual orientation, physical or mental disability, marital status, age or any other status protected in favor of Jobseeker.
← Previous Post
Next Post →